“Difference Between White-Trash and Redneck” 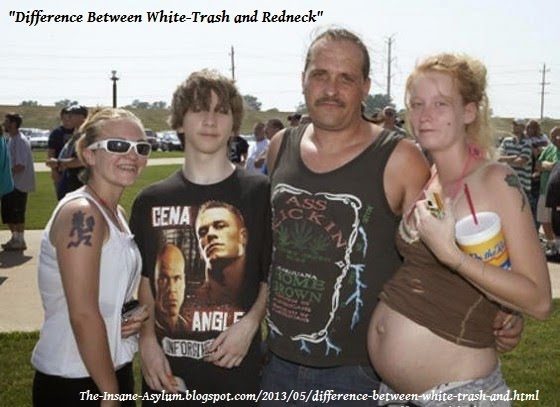 I am sick and tired of hearing people misuse the derogatory terms redneck and white-trash! Believe it or not there are differences; they are not simply interchangeable as one would think. Granted the differences are few and far between, but nevertheless they are still there.

Yes there are also some similarities between the two, for example the mullet, using automobile parts for lawn decorations and of course Walmart, but even with that said they are not one in the same.

I feel as if I'm an authority on the subject because my family is as white-trash as they come, and on the flipside to that, my girlfriend's family is as redneck as the Clampetts from the Beverly Hillbillies. My credentials speak for themselves as you can clearly see.

Now for all you ignorant laypeople out there in cyberspace, here are a few of the differences between the two to help you decipher just who is who:

Most, if not all white-trash are poor, however, you can have rednecks who are tiny like Tim or large like Trump. Wealth, or the lack thereof, does not signify a person being a redneck.

Rednecks attend NRA meetings, white-trash attend AA meetings. Rednecks worship their firearms, white-trash worship the alcoholic beverage they happen to have enough change to buy at that moment, or steal when times are really tough.

White-trash wash laundry in the sink and hang it out of their window to dry, rednecks just cover their dirty clothes up with a fresh pair of overalls and go on about their business as usual.

Rednecks almost always vote Republican, white-trash doesn't vote at all, that is unless it's for America's next Idol or for a new flavor of potato chips. It’s not necessarily that white-trash wouldn’t vote, but unfortunately their massive criminal records are keeping them from doing so.

White-trash know the American flag flies high above the building where they go to pick up their government assistance, rednecks live and die by the Rebel flag, even though it was for a war they lost. Rednecks take pride in that thing, and they don’t care what it symbolizes, they plaster it all over the place like bumper stickers on a jalopy. 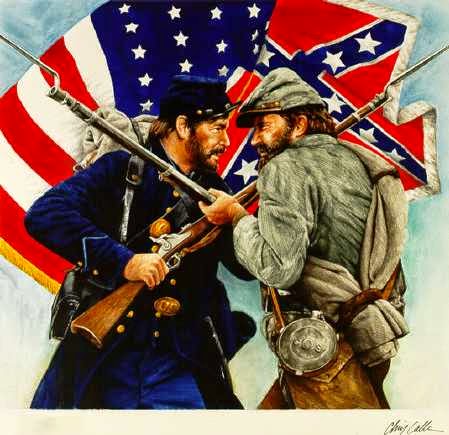 The outfit of choice for white-trash is normally a T-shirt with a rock band or derogatory expression on it and a pair of stained up sweats. Rednecks love camouflage, it doesn’t matter what it is as long as it’s camouflage.

When it comes to shoes, rednecks love cowboy boots, even when wearing shorts. White-trash don’t normally worry about footwear, because their feet are protected by a thick black crust that has formed over them due to may years of walking barefoot outdoors.

Rednecks drive pickup trucks, normally with fake testicles (but I’m sure if it were legal they would be real ones from their latest kill) hanging from the bumper, or while sporting mud flaps with either Yosemite Sam or Calvin on them. White-trash normally don’t have cars, at least not ones that are safe and/or environment friendly. Most of the time their vehicles are parked on the front lawn on blocks, and they are left taking the bus or walking.

Well there you have it...

These are just some of the differences between the two, which should show you that they are in fact not the same thing. I mean you wouldn’t call an Irish person a Guinea, or an African-American person and honky, so why call a redneck white-trash and vice versa? Come on people, if we’re going to do this, let’s do it right. 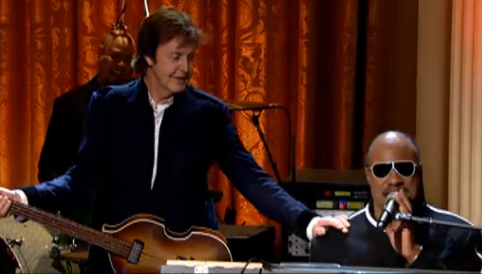 So please, the next time you're about to call someone a redneck or white-trash, evaluate the situation and use the correct term. Think before you speak, hate is not good, but when it’s done wrong it’s even worse.

Forget "Ebony and Ivory" by Paul McCartney and Stevie Wonder, we need someone to sing a song about Rednecks and White-Trash, maybe we could get Larry the Cable Guy and Tommy Lee of Motley Crue to sing it…what do you think?