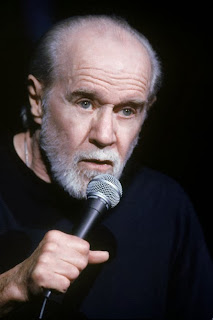 I don’t like to say “idol” because I don’t idolize anyone, but there are certain people that I admire and really appreciate and respect what they've accomplished in their professional careers. With me being a writer, and attempting my hand at humor, the people I admire the most are master in their respective fields, at least as far as I’m concerned anyway.

The first person I would like to acknowledge would be the late great George Carlin. This man was a pure comedic genius, and wasn't afraid to speak his mind and call it the way it was, no matter who he offended. He was a master wordsmith and a very clever man; he made you think for the funny, he didn't just hand it to you.

The next person I would like to acknowledge would be the King of all Media, Howard Stern. He set out to conquer his world, and that is exactly what he did, he took on all pretenders to the thrown and beat them down like Rodney King. Just like Carlin he was never afraid to speak his mind and tell people like it was, no matter who liked it and/or if it would land him in hot water for doing so. 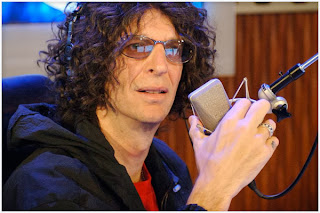 The final person I would like to acknowledge is the ringmaster Jerry Springer. This man is an amazing puppet master; he really knows the strings to pull to get people all riled up and ready to hit a bitch with a chair. Call him a whack job, or even a fraud, but the bottom line is that he brought in ratings and made him, and his show, a household name.

I admire these people because they weren't afraid to go against the grain, they weren't afraid to think outside the box and take what was consider the “norm” and throw it out the window, without ever looking back and/or the fear of repercussions. They were all masters in the respective fields and they change the game for all players, they set the standard. 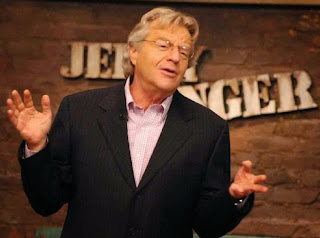 Now I know some people may say these three individuals are grotesque and/or vulgar and/or a blemish on this world, but you know what, they knew what the people wanted and they gave it to them…gift wrapped with a pretty bow on top. You may not like them, but you know who they are and what they’re about, I would say that makes them a success…wouldn't you.