First it was the seats on an airplane, fat people had to buy one or two extra all depending on their circumference to accommodate for their girth.

Now however, they’ve gone too far.

They are attacking innocent men who have no other option but to sit with their legs spread on the subway (manspreading), either that or run the risk of racking themselves.

When it comes to buying extra seats because you’re fat I’m all for it, because for the most part fat is something you can control, but having balls is not and one should not be penalized for it.

Of course one does not have to have their legs spread as wide as a trailer park tramp who accepts foodstamps for a good time, but there does need to be a gap just like in Michael Strahan’s teeth.

I’m all for standing so a woman could sit, but trust me another man would completely understand and not think twice about letting the spread happen as needed. 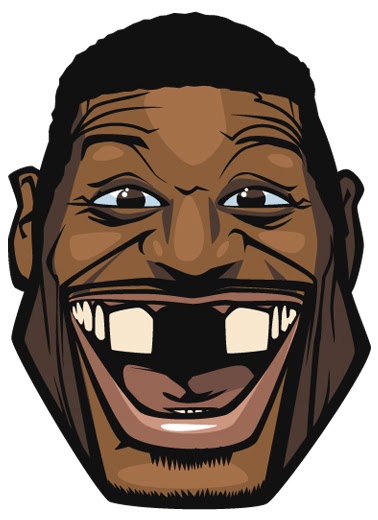 If anything a man sitting next to you might just get up to help a brother out, trust me I know because I’ve done it myself, us carriers of the jewels have to stick together.

And if need be, when I do ride the subway, I would have no problem buying one or two extra tokens, all depending on what kind of testicle day I was having,  just to make my wiener and meatballs feel comfortable.

As for all those people out there who are claiming it’s just an ego thing, which I’m sure are all women, don’t know the half of it.

I don’t partake in the manspread because I think I’m hung like a horse, but rather because I know the pain of having one’s balls squished, and believe me it doesn’t feel good.

Some of you may say if that’s the case then why do butch lesbians do it?
In all fairness though that is not an accurate comparison, because they are trying to be like a man, so they will take on certain mannerisms of ours to accomplish that task, even sitting like us.

If I want to be like a fish I would swim in the ocean, but that doesn’t mean I can breathe under water, understand?

The bottom line is that this “movement” isn’t really about our fellas and how much room we allow for them, but more so the fact that some men won’t vacate their seat for a woman.

I completely understand that, and as I stated before would be more than happy to do so, but in all reality this kind of behavior from the men of today is partially to blame on the women of today.

Relax, before you go all girl power on me, I’m just saying that you send mixed signals when it comes to what a man should and shouldn’t do for you.

You need to make up your minds and let us know, do you want us to act like complete gentleman, or let you be woman and hear you roar?

No matter what the outcome, just please keep the “kids” out of this. 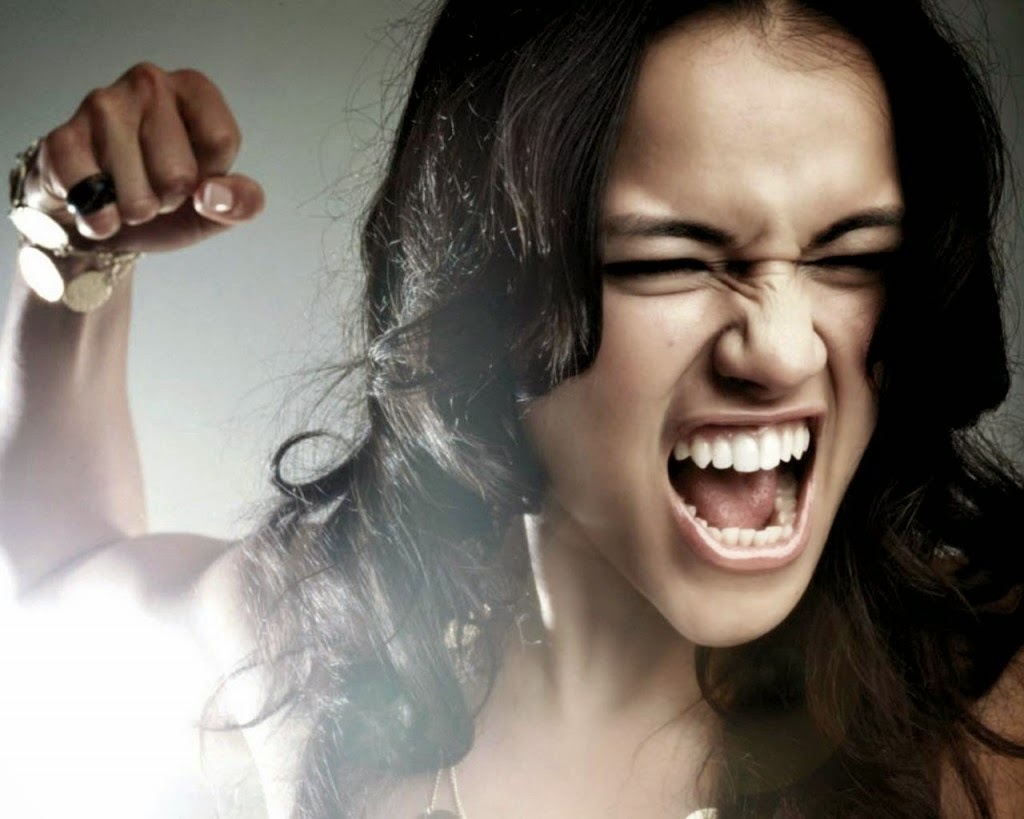 They have nothing to do with all this nonsense and don’t deserve to be placed in front of the firing squad or in a vise-grip (ouch).

Well there you have it, my feelings on the spread and the men behind it.

Take it for what it’s worth but always remember, while yours can close shut like a clam, ours has to have plenty of breathing room like a blossoming flower.