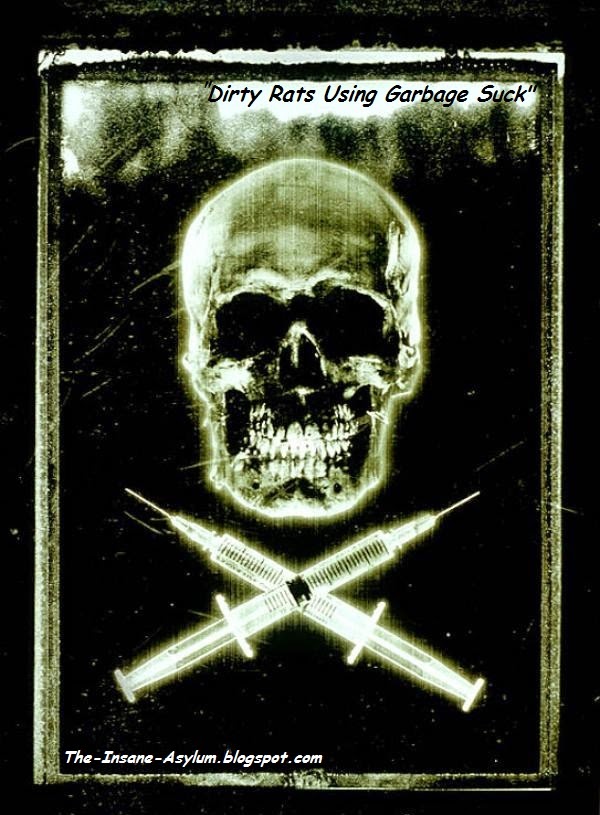 I can’t stand drug addicts, and this includes alcoholics, because I personally think they are wasting the most precious gift that any of us could ever ask for, which of course is life.

There are so many people fighting to survive, battling some unforgiving circumstance that is beyond their control, while these people on the other hand do everything in their power to keep themselves in a comatose state, basically wasting what others are fighting so hard to keep and it makes me sick.

Now of course this doesn’t include all addicts, only those who openly and consciously choose to get high/ inebriated on a regular basis and do everything possible to stay that way, regardless of who they hurt in the process.


Before I have everyone jumping all over me and crying foul, let me explain why I feel the way I do.

Believe it or not, all addicts aren’t people who come from a dysfunctional upbringing, people who have a tortured soul and/or who are trying to mask some sort of terrible/unbearable pain.

There are some who do drugs just because they enjoy the effects internally, and disregard the effects externally to their bodies and to their loved ones, and those are the people I’m referring to in this piece.

I grew up with many people like this, and I witnessed firsthand just about any kind of addict you can possibly think of, all the destruction and chaos they caused, and the whole time never stopping long enough to inquire how their families/friends were holding up during the whole ordeal. 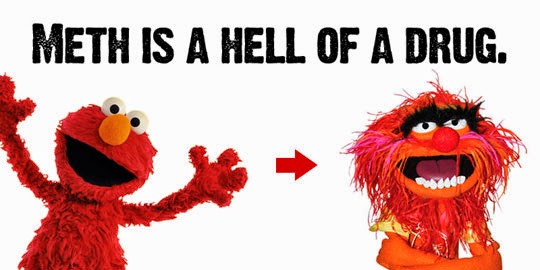 From the hard stuff like heroine and cocaine, to the prescribed stuff like painkillers and pills that are supposed to take all your worries away and make you feel as if you were floating on cloud nine.

And let’s not forget about those who let the alcohol flow, regardless of the brand and/or how it was obtained, like Niagara Falls.

Needless to say it wasn’t a pretty picture, not by any means, and not a lifestyle I would choose to entertain for me and my own, it was dark and dismal and actually very sad to say the least.

We are taught they have a disease; however it is us who have the disease.

They have to be the ones who are ill, because there are doctors/scientists who have told us so, "and we's two stewpid two think for ourselves ah duh", so it has to be true. 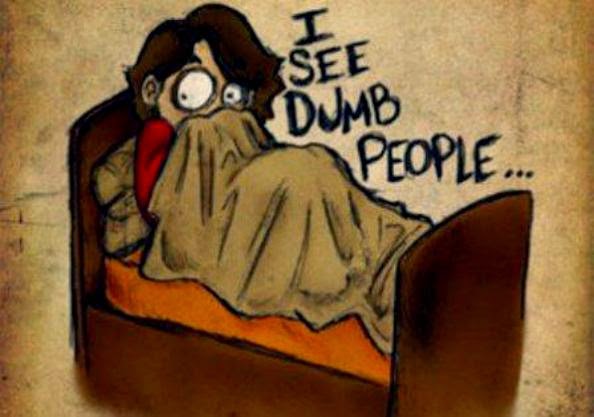 We make excuses for their behavior and allow them to feel as if they are the victims in all this, like they just have a very dangerous hobby and all our cares and concerns are only getting in the way of their good time.

I know when it comes to loved ones it’s easier to believe that, to think they wouldn’t purposely treat their bodies like a garbage truck and us like hindrance and/or pawns unless there was obviously something wrong with them, a sickness if you will.

I’ve been there, seen it for myself, and even at times made excuses and allowances for them as a result, so I know this to be the reality.

It wasn’t until I grew wiser that I was able to see the forest through the trees, I was able to see what was truly going on right in front of my eyes and all the dirty little secrets that we as a society brush under the rug to help us feel better about ourselves. 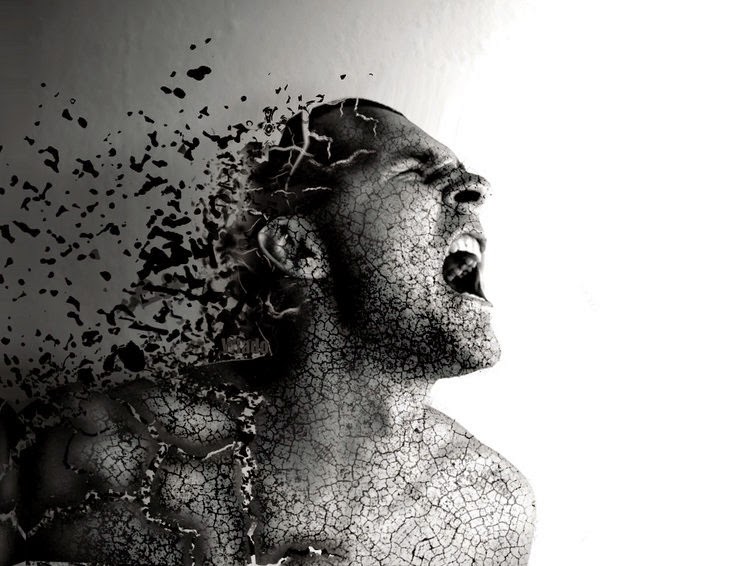 Now of course some of these people eventually wake up and attempt to change their lives for the better, to kick the habit and regain complete control of over their bodies, and that I’m all for and will be their biggest cheerleader.

But it is something they must do on their own, we cannot force them to do it nor will any amount of begging and pleading make it happen if they are not truly willing themselves.

The bottom line is this, we must stop being enablers to these people and making excuses for their actions, because the only way they will get better, if that is even a possibility, is if we show them tough love and make it apparent to them that we will not just sit back and let them interfere with our happiness and well-being.

If they so choose to destroy themselves and waste the life they have been blessed with, then let them do so alone, that way there won’t be any collateral damage or innocent casualties.

This may sound harsh, but it’s the only way, we must toughen up and stop being just another insignificant piece in the game they are playing.